finlaycraig.com is the home of Finlay Craig, Scottish designer, based in London. 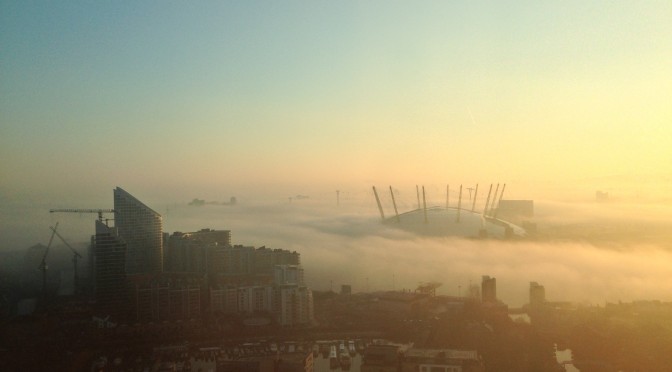 In short, I started the year as a lowly undergrad in a wee Scottish city. Now, I work on the 22nd floor designing the financial services of the future for one of largest international financial institutions.

So here is what the last 12 months have been.

Wow…I hadn’t realised so much had happened. How on earth am I going to top that this year?!?!